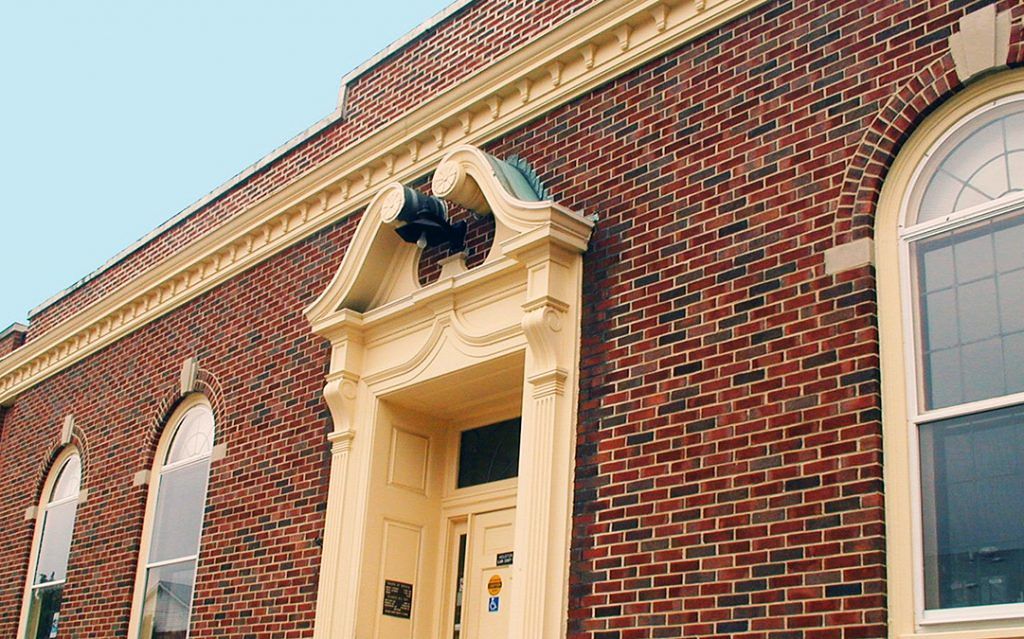 Two prominent businessmen and brothers, Edwin & Leon Houston, had a vision for a public library in South Charleston. They left $20,000 in their wills for the construction of the Houston Library and donated it to the Village of South Charleston. The groundbreaking took place in 1927 and plans for a small Andrew Carnegie style library developed. In 1958, the Houston Library became a branch of the Clark County Public Library System. A 1985 addition allowed for the expansion of the children's room. In 2008 more additions were completed along with remodeling of the existing structure to include a larger children's room with an outdoor theme, a large meeting room and an upgraded and expanded internet area.